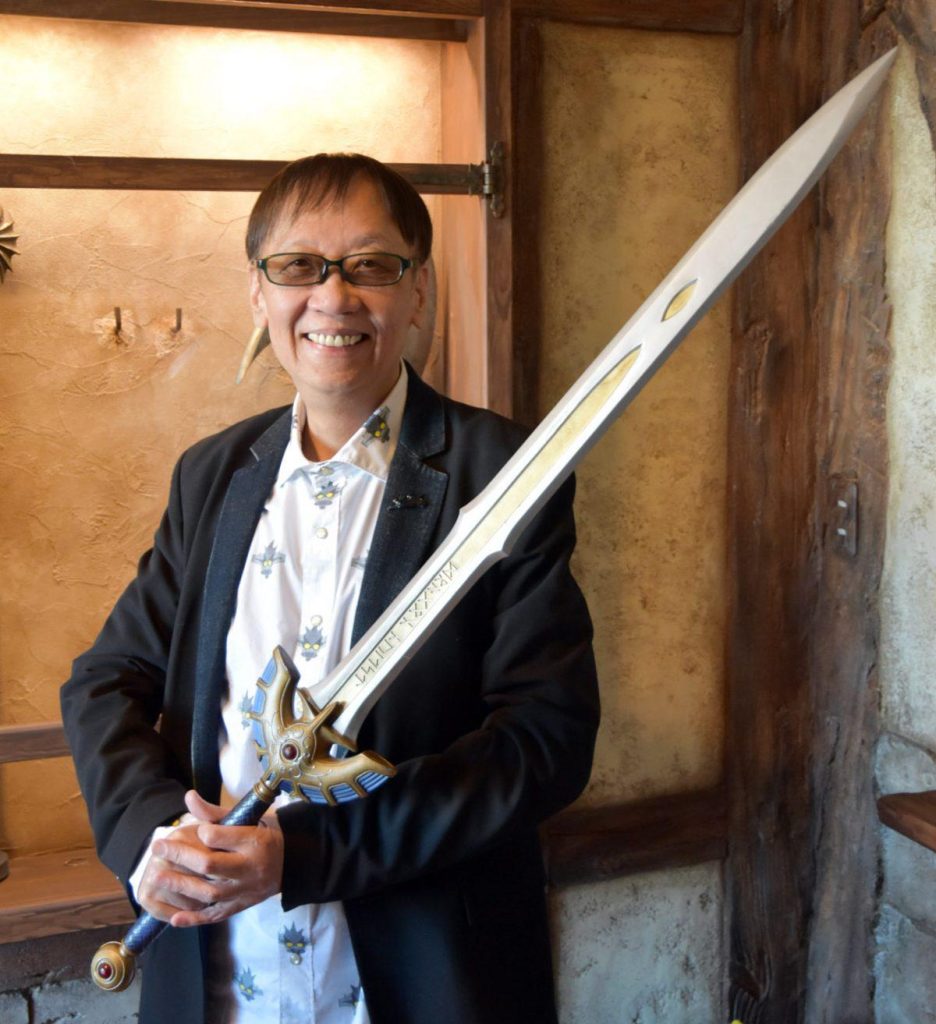 Thank you very much for choosing me to receive the prestigious GDC Lifetime Achievement Award.

When I was little, I loved to read manga, and throughout middle school and high school, I dreamed of becoming a manga author. In university, I joined the manga society, where I drew my own manga, helped professional artists with their manuscripts, and provided illustrations and articles for magazines.

Even after graduating from university, I worked for a while as a freelance writer. But then something happened that changed everything-the arrival of the home computer. I first read about computers in a newspaper article, and I was absolutely fascinated with this new invention. I went out and bought one right away.

I had always liked maths, too, so I quickly got to grips with my new toy. I taught myself how to code, and started making my own games for fun. It just so happened that Enix – now Square Enix – were running a game programming contest around that time. I put one of my games forward, and won. That’s how my career in the games industry started—and it’s continued for nearly 40 years now.

I won the contest with an action game that I made to amuse myself. However, I was more into adventure games at the time, so that’s what I decided to make next. A game where you progress through the story as you play, with murders occurring one after the other – The Portopia Serial Murder Case. In Portopia, the person giving you the “What will you do next?” command prompts is actually the murderer. That twist got me a lot of good reviews, and a lot more requests to make new games.

One of the fantastic things about computers is their interactive nature. You just have to imagine what a player is going to do, and then program the system to react to it. I really enjoyed that kind of systematic storytelling. I also loved RPGs like Wizardry and Ultima, where gameplay followed the rails set down by the story. So I made my own version – Dragon Quest.

To me, Dragon Quest was like a manga, with the story unfolding through short conversations. It was like a manga that you could play on your computer. My team and I are currently working on the latest installment to the series, Dragon Quest XII, as well as a lot of other titles. I hope that everyone around the world enjoys them as much as you did Dragon Quest XI. We’ll have some more announcements for you soon! 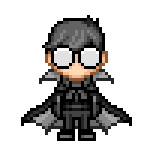 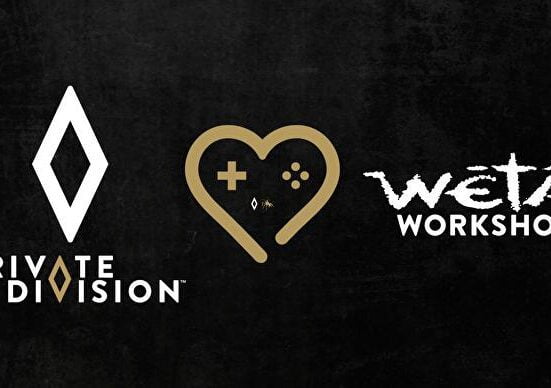 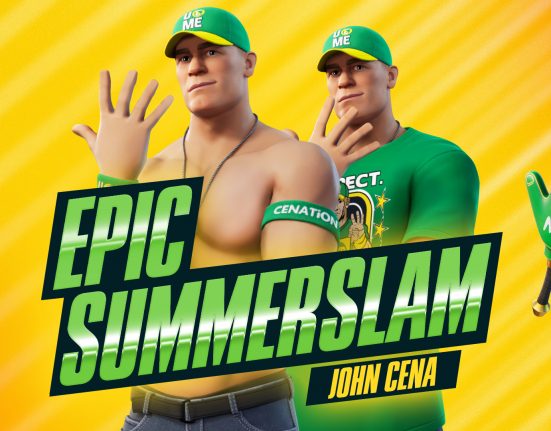 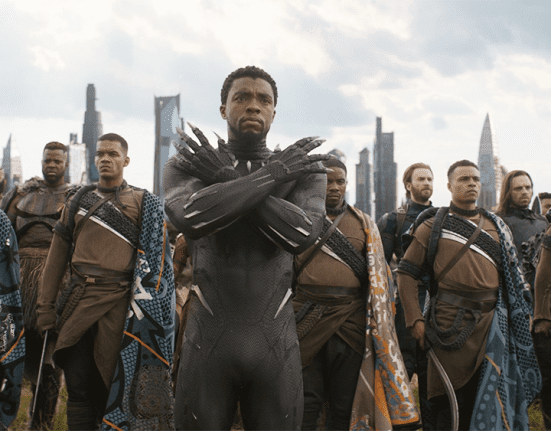 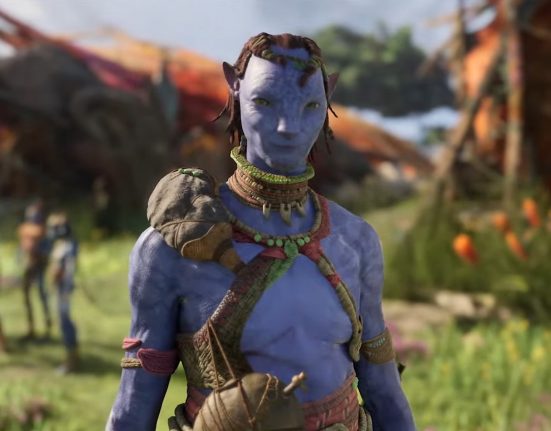 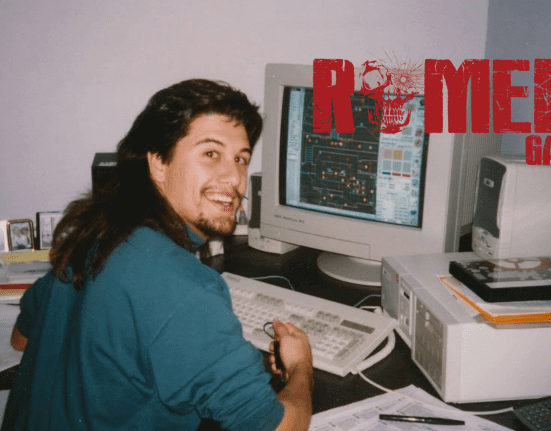 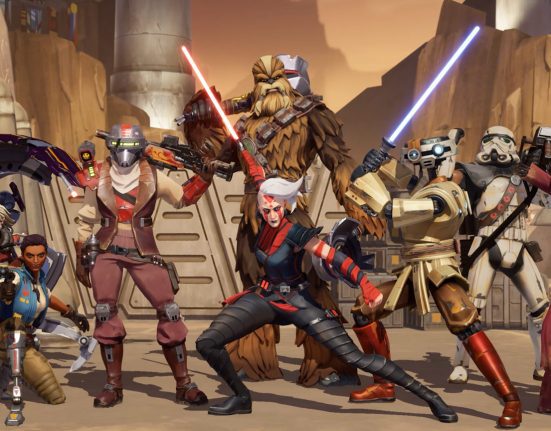 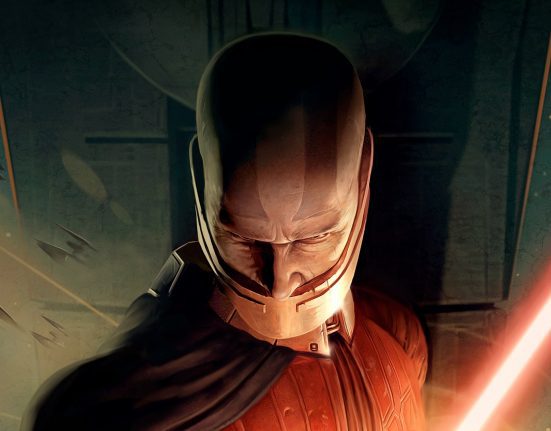 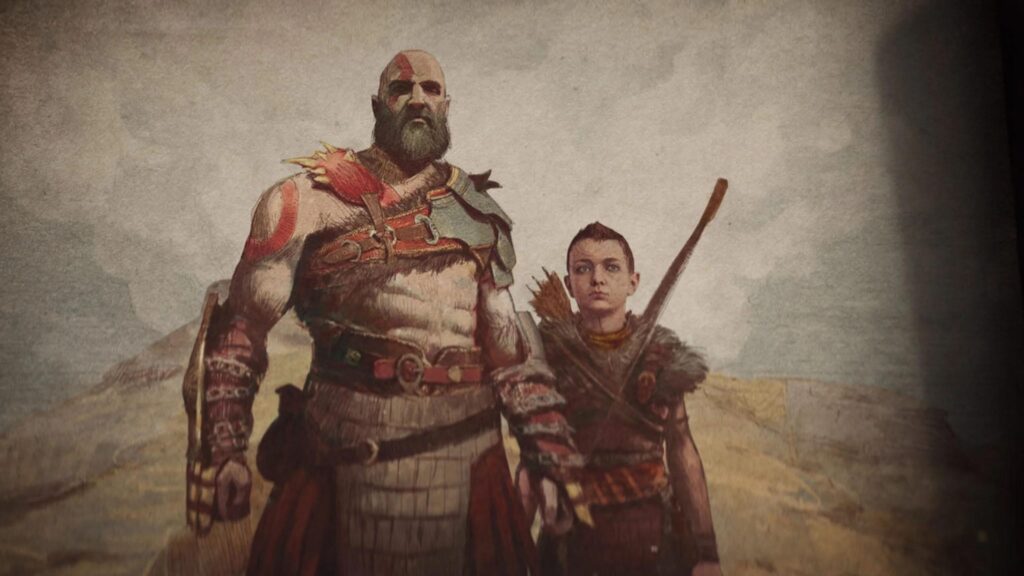 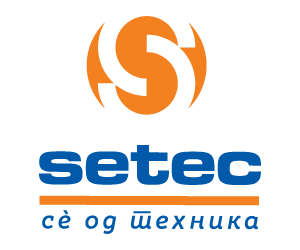 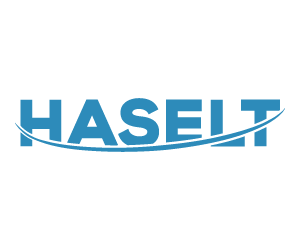 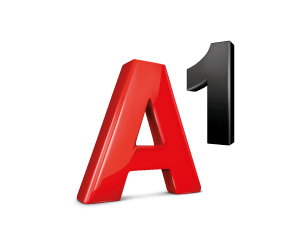 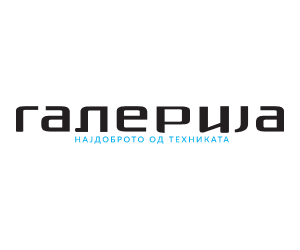 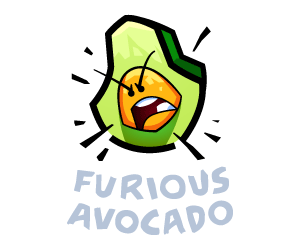 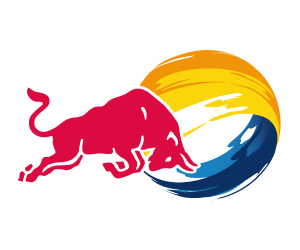 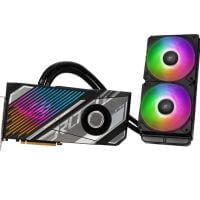 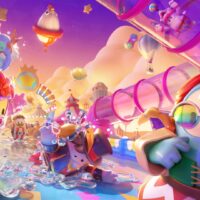 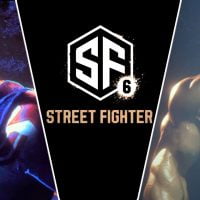 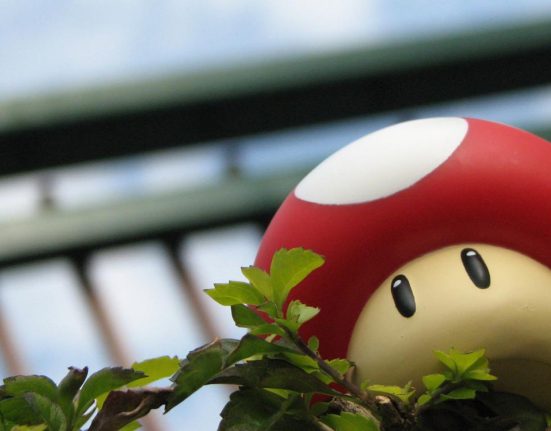 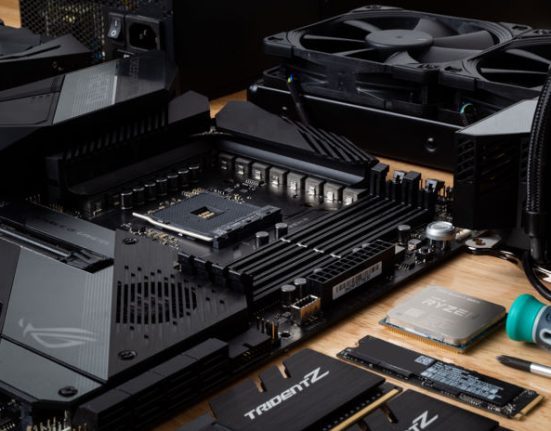 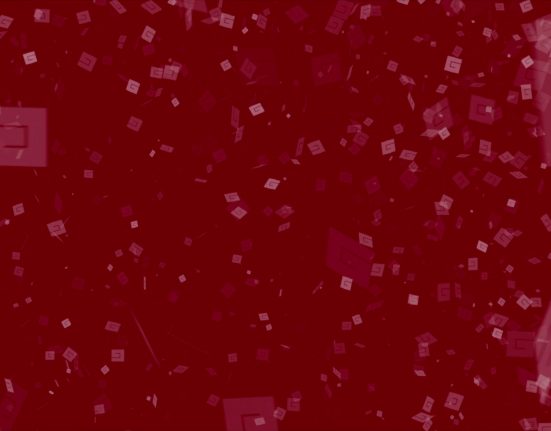 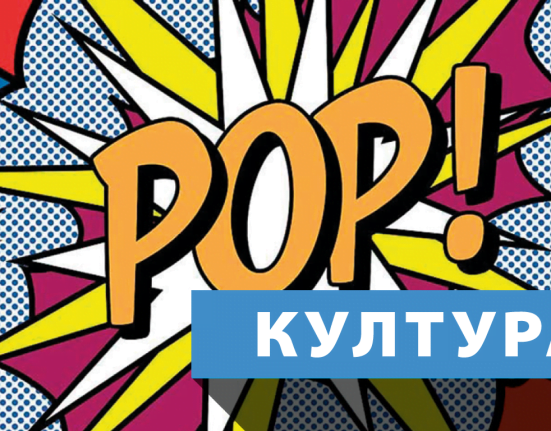